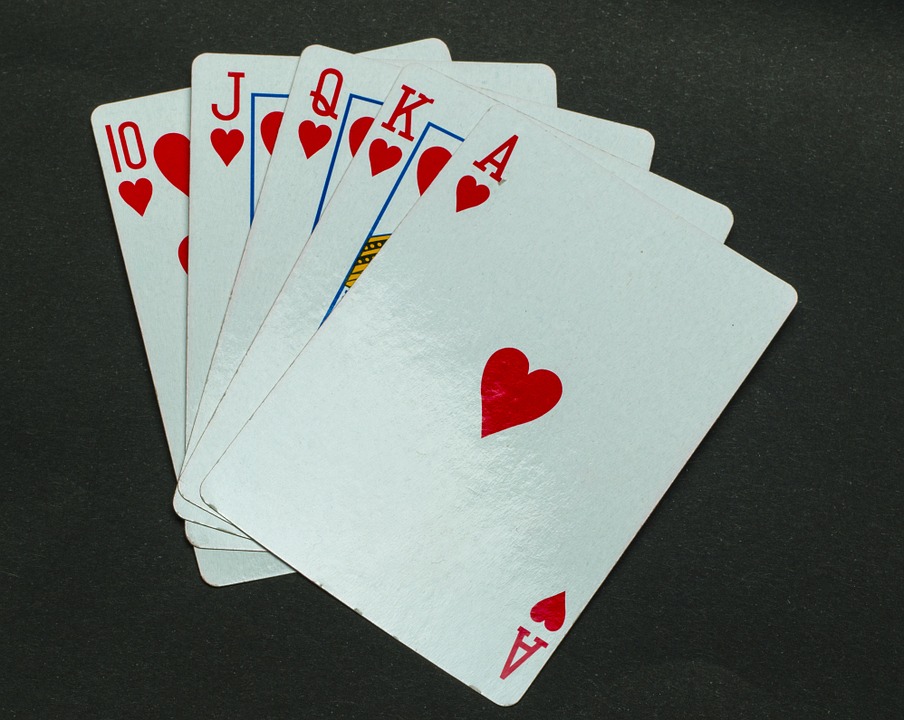 “I want to go back until it is finished”

The humanitarian community loses another freedom fighter in combat. Unless a warrior is an official government combat soldier or someone well known to the powers that be, the public will hear not one word from the mainstream media or government sources. Tragically a 13-year veteran combat medic and cameraman fighting with the Free Burma Rangers (FBR) unit has lost his life in Northeastern Syria.

During daylight fighting, on 3 November 2019, Zau Seng, of the Free Burma Rangers died of his battlefield wounds, mortar fire from Turkish alliance Syrian fighters in Kurdistan.

Read the story posted by Shadows of Hope on their Facebook page and website telling the story of Zau Seng’s last moments in life. Links to the Free Burma Rangers website and Facebook page also goes into more detail of that fatal day.

(Click the picture to go directly to Shadows of Hope’s Facebook page and visit them there and at their link below. Doing so will also link you to Free Burma Rangers, Zau Seng’s team.)

I have been a strong supporter of President Donald J. Trump long before most Americans ever seriously considered him to lead our country.

I started supporting Trump in April of 2011. I vocally condemned Trump’s sudden pullout of Syria. As a result, I had lost many friends or went into conflict mode with them when they supported the pullout of Syria saying we shouldn’t have been there in the first place.

I tired of armchair analysts that know nothing of what they talk about and my hot temper let them know I didn’t think much of their statements. An isolation attitude pacifies those that don’t hear the screams or pleads for mercy. They don’t smell the blood or battle smoke or human death. They don’t have the lingering haunting for the ones they couldn’t save whom they think far more often than the ones they did save. It’s a battle you don’t want to go to, the War of Words because they hurt the very soul of ones who were once friends or family or loved ones. But sometimes a man has to stake his claim and stand his ground on issues. Especially issues when innocent women and children die from being slaughtered by ruthless terrorists and evil forces.

The point is not rather we should, or should not have been fighting there, but the fact we were there and then right out betrayed without warning, the world’s most valuable asset in fighting the Daesh terrorists–the Kurd of Kurdistan. Among those brave freedom fighters were thousands of Kurd women who fought beside male fighters, including U.S.Special Forces. We could not have brought down Daesh without them. The pullout was a betrayal and a green light to open slaughter on the fighters and the innocent people of that region, men, women, and children, mostly the latter of whom had already experience atrocities for years. Too, thousands of hardcore terrorists would escape only to renew their onslaught of terrorism in the world.

The abandoning of the Kurds, our most trusted and loyal allies in the fight against Daesh (ISIS or IS) terrorist was irresponsible, irreversible and reprehensible. I am nauseated by the ignorance of that decision. Many U.S. Special Forces and Special Ops, as well as a host of high commanders in the American combat zones, were equally appalled.

It was Trump’s Bay of Pigs.

I will continue to support Trump, but in a much less vocal manner. We have no choice. There is no sane alternative. Unity seems distant. We are a nation in peril. We might come to understand what the rest of the world and her people experience every day of their lives.

Many of us in tune with what is going on and what has been going on in that region, especially in Iraq and Syrian Kurdistan, knew the pullout would be tragic and fatal to many decent and innocent lives, and/or for the warrior the same.

When we hear about the loss of life by such freedom fighters as Zau Seng knowing the mainstream media won’t mention a word about it, we feel compelled in doing our part–our duty–in letting the world know the real stories that come from the dark corners of this planet. The darkness that just grew darker.

We will continue to focus on our humanitarian and human rights objectives despite the interference, displays and divisions and commotions that cause such disruption to our mission. Our operations are decades old and will continue for as long as we are able to continue. If we must stand alone, then so be it. We’ve stood alone before. We’ve never been afraid to be outnumbered. While pigeons flock together, Eagles fly alone.

In the dark corners of this earth are innocent people still oppressed by evil and tyranny. They do not know the freedom and independence that we Americans take for granted every waken hour.

Liberating the Oppressed with my theme song, The Green Beret, echoing from the darkness.
We celebrate people like the members of Tim Ballard’s groups, Operation Underground Railroad (OUR) and The Nazarene Fund. Robert Hoey’s people of Shadows of Hope (a Vegas Valley-born global humanitarian organization that began working in the hundreds of miles of tunnels underneath Las Vegas supplying humanitarian and medical aid to the thousands of homeless that live–and die there.) Now based in the State of Washington, it has grown to a multi-purpose humanitarian and human rights organization. And People from units like those of David Eubank’s, a former U.S. Army Special Forces and Ranger officer, the founder and leader of the Free Burma Rangers (FBR)in which Zau Seng was a 13-year member of. They all sing to the tune of the same song, and conviction: Liberating the Oppressed: The Ballad of the Green Berets

These Are the Alpha Teams
The Elite of the Elite, the Liberators of the Oppressed:
Operation Underground Railroad

Free Burma Rangers
(Grab the FBR Newsletter, it is a fantastic read. One of the best I’ve seen in newsletters. At the Free Burma Rangers site when you click on the link above; scroll down to the very bottom of any page at the FBR website and see “Subscribe to our newsletter”. Type in your name and email and you’ll have the newsletter soon.)

Global humanitarians going into action with commandos in places where others won’t or can’t go deserve the highest of respect and support. They bring food, medicine, rescue and evacuation in a hopeless dark corner of the world. They are the real-life Rambos on operations and missions that be their last. Operations and missions that would scare the pants off the strongest of will. We cannot forsake them into anonymity, nor shall we.

We will be working more, longer, faster, pushing harder, in the days, weeks and years to come, trying our best to bring public awareness and support to these vital groups that risk their lives rescuing others.

The test of character is when someone risks their life or lay down their life for someone they don’t even know, only knowing the oppressed or endangered is a fellow human being. A human being deserving liberation from oppression and tyranny.

Almost nobody will thank them for their service, except those who know them personally and know what they do.

There will be no flag folded in a symbolic triangle and placed in the wooden display box with the military honor awards, war medals, and decorations. The will be no honor guard funeral or military spokesperson for the President to hand the widow the folded flag. No brass bands will play, no drums will beat or bagpipes will scream and cry. But maybe, just maybe we ought to start such service for the mercenaries, private contractors and freedom fighters among us who die in the same battles and wars as the rest of our heroes. Just maybe…

14 Ye are my friends, if ye do whatsoever I command you.

15 Henceforth I call you not servants; for the servant knoweth not what his lord doeth: but I have called you friends; for all things that I have heard of my Father I have made known unto you.

Zau Seng was such a man. And tragically his death arrived on the 1-year birthday of his baby daughter. What could bring more sorrow to the hearts of the hearty?